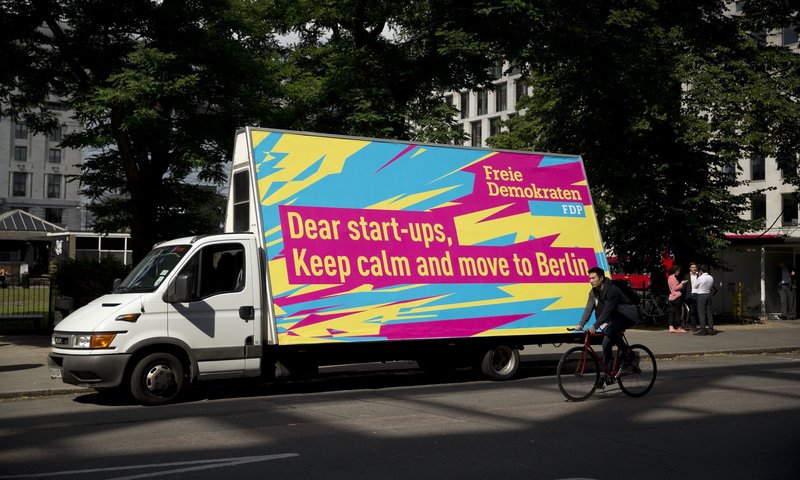 When predicting the future of post-Brexit Gibraltar, it is increasingly apparent that Gibraltar’s growth industries should be those where the border with Spain has minimal impact. Whilst everyone has their opinion on what will happen at the border once Brexit becomes reality, the industries that do not rely on goods or labour to physically cross the border, yet have services that may be sold worldwide, can and should thrive in Gibraltar.

That means encouraging high value technology businesses whose key employees reside in Gibraltar and whose customers are worldwide by virtue of delivery of a service via the internet. The financial technology sector (“FinTech”) is of specific interest to Gibraltar as it is in rapid growth mode worldwide and transcends our two main industries already here, gaming and finance. FinTech businesses create software for financial services. FinTech companies are generally start-ups founded with the purpose of creating new automated financial systems which often bypass traditional financial systems.

1. Talent: the availability of technical, and entrepreneurial talent

2. Capital: the availability of financial resources for start-ups and scale-ups

Gibraltar has an attractive tax proposal for ‘High Executives Possessing Specialist Skills’ (‘HEPSS’) whereby no tax is paid on earnings above £120,000 for new migrants who will promote and sustain economic activity of particular economic value to Gibraltar. However, it seems to me that it is a hidden secret, unknown by talented individuals across the EU for whom it could benefit. Its obvious weakness is that it is more geared to experienced executives in established companies as opposed to young talent in new start-ups who will struggle to earn that sort of money yet may provide more employment than the wealthy to which it is targeted.

Currently, EU workers have the right to work in Gibraltar whilst non-EU workers need a work permit, which generally takes a long time to process, discouraging employers from applying and employees from arriving. With Brexit looming in the very near future, Gibraltar now has the excuse, if it needed one, to attract talent from across the world, not just the EU, to create its own FinTech hub to give the UK, California, New York, Germany, Singapore, Hong Kong and Australia (the comparables used in the EY report) a run for their money.  If some think this is impossible, think back twenty years or so to when there was no gaming industry in Gibraltar, now we are the world’s market leader with close to 4,000 related jobs. The payment solution providers which have grown out of the gaming industry are already here in Gibraltar and can thrive further as markets open worldwide to new software.

The key though, is to attract the right talent.

Turning to one of my favourite industries, football, and more specifically the English Premier League (the best league in the world), football players who are from outside Europe are required to obtain a work permit if they wish to ply their trade in English football. Not all footballers will be automatically granted them as there is specific criteria by which the immigration authorities will judge the application. Work permits will only be issued to international football players of the highest calibre. In order to establish an initial application that the player meets this criteria, the employer must source the evidence. If a player meets the criteria a work permit will be granted for the same length of time for which the player has been contracted at the club (maximum length of a contract can be five years). If a player moves to another club before his initial contract has expired then the second club will have to make another application on the player’s behalf. (Source: www.inbrief.co.uk).

The EU is also on the search for new talent, but by virtue of its size and processes, will be miles slower than the fleet of foot speed with which Gibraltar can move.

Commission President Jean-Claude Juncker has already declared his intention to address the shortcomings of the existing Schengen area process to attract talent to member states (EU Blue Card Directive) by substantially broadening its impact on attracting more highly skilled workers to the EU.

A 52 page EU commissioned report (with a further 213 page annex) dated 7 June 2016 (note 2) states “Along with globalisation, the intensity of movement of people has increased and economic activity has become more and more interconnected. As our societies are increasingly knowledge-based, they are also more and more reliant on highly skilled workers.”

The report acknowledges that the EU faces structural skills shortages and mismatches in certain sectors that have the potential to limit growth, productivity and innovation (eg in healthcare, technology and engineering) and thus slow down Europe’s economic growth and limit its general competitiveness.

The report admits that the EU’s current immigration system for highly skilled workers is not well equipped for the current and future challenges.

My view is that we have an opportunity that we can take instantly, in fact to an extent, we already have with the 0% corporation tax deal and HEPSS, to become a leading FinTech hub.

But we need to streamline our processes for immigration of key workers (premier league players achieve a work permit within two or three days) and we need to market our fiscal incentives much better than currently. Post Brexit, we cannot afford to be a hidden secret. Within a few days of the referendum, an advertising van was driving round the City of London with a colourful placard reading “Dear start-ups, keep calm and move to Berlin”. It was one of several measures aimed at luring start-ups from London to the German capital by a political party in Berlin seemingly endorsed by the Mayor of Berlin. It achieved wide coverage in the UK press. Where are the adverts for 0% corporation tax and HEPSS?

A global PwC survey of over 1,300 CEOs in 68 countries in May 2014 entitled “The Talent Challenge” revealed that business leaders are looking to their governments to do more to help to plug the skills gap. Two in five CEOs say creating a skilled workforce should be one of government’s top three priorities and over half (52%) believe that regulation is hampering their ability to attract the best people. Only one in five feel that their government has been effective in improving workforce skills in their region.

The potential is enormous. The changes required in Gibraltar are probably quite minor in the whole scheme of things. Let’s tweak the odd rule or two, streamline a few processes, be more pro-active on marketing and attract new talent (not just wealthy talent from the EU anymore) to enable a new industry to flourish which neither the border nor Spain can do anything to prevent. 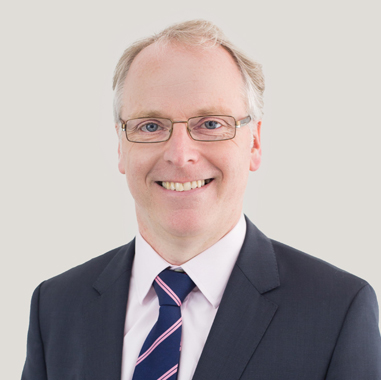