What we think of Gibraltar's Budget 2022 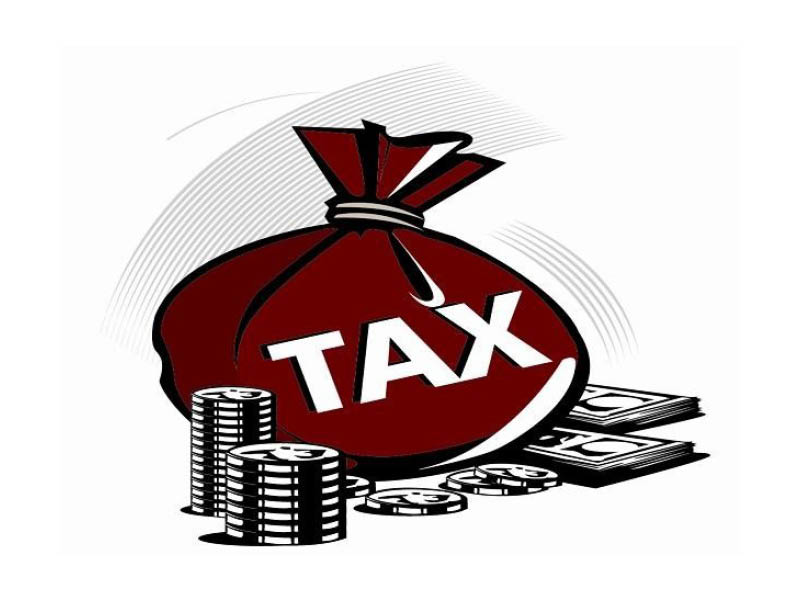 Politicians, unions, business groups and social media have all given their views on last week’s budget.  Here’s my summary of opinion.

It was never going to be a give-away budget with government expenditure continuing unabated and a large Covid hole in Gibraltar’s finances, exacerbated by rampant inflation of recent months.

There seems to have been little push back on the 2% tax added to each tax band, supposedly for the next 2 years (although remember, the imposition of income tax in the first place was supposedly temporary!).  Perhaps we all accept our duty to help repay the cost of Covid which was no one’s fault, although I wonder whether it was necessary to add the sum to the lower tax bands which hits the lower paid.

The 8% increase in utility costs is unwelcome but necessary given that costs were already subsidised before the doubling of energy prices in the last 12 months. Means testing will ensure the vulnerable will cope. My own view is that the first £100 (say) or x kwH per residence should be subsidised to ensure everyone can afford the basic living requirements, but then, the subsidy reduced as usage increases in each billing period.  Currently, every unit of electricity consumed in Gibraltar costs the taxpayer money.  Larger users, who will include businesses, need to change behaviour to reduce their consumption as currently there is no material disincentive to reduce unnecessary or excessive use of subsidised power.

The statement in the budget that many public sector employees are already earning 40% above their UK colleagues and that the government will continue to borrow to ensure that no civil servant earns below their equivalent pay grade in the UK riled the private sector business groups. Gibraltar taxes individuals much less than the UK and the cost of living (with the possible exception of housing) is lower in Gibraltar than the UK, ever more so because the cost to commute is negligible in Gibraltar, which adds further to the significant benefit Gibraltar public sector workers have over their UK colleagues. An unwillingness to reduce government expenditure, indeed, to increase it on pay rises if necessary, has not gone down well with the private sector.

Furthermore, the £1,300 per annum Covid revery charge on each and every company is a shock to the smaller business, already hit by events of the post Brexit Covid years.  A coffee shop, only now welcoming back tourists but suffering from cost increases in materials and labour, has to sell another thousand coffees to pay this sum, whereas £100m turnover gaming companies survived and thrived throughout the Covid era and also have to pay £1,300 extra per year.  Business groups have questioned how this can be justified whilst noting the new fee becomes a further barrier to entry for small businesses to start up in the first place.  Looking after the vulnerable, which perhaps is the first thought in any budget, should apply to companies as well as persons.

The fact that corporation tax did not increase instead of the £1,300 per annum covid recovery charge suggests that the government does not want to tax the larger wealthier companies any more than currently, or, that too many companies are avoiding corporation tax by being too clever with their accounting, a theory given credence by the budget declaration of an amnesty to those companies who have underdeclared recently to own up and pay some tax.

Many commentators were surprised that there was no mention of equalising the pension age given men retire at 65 and women at 60. This is an equality as well as economic comment. Very few countries retain a gender difference in their pension policy. Female workers should have decades of notice that their pensionable age will increase.  The sooner the notice starts, the sooner the public finances improve in this respect.  Furthermore, virtually every other country is extending the pension age as we all live longer.  Again, we need decades of notice and that notice should start now in my view.

There was a mixed reaction to government costs increasing this year with inflation.  Had annual inflation increases been the policy on utility costs and social insurance contributions in the last decade or two, we wouldn’t have incurred such large rises at short notice which impact businesses and individuals more than the gradual increase of costs annually.  My own view is that in the 20 years I have been in Gibraltar, successive governments (of each persuasion) bow to a short term political agenda more than a long term economic agenda.

There was no mention of an increase in personal allowances which again should rise in line with inflation to avoid a drop in disposable income.  So lower earners reach the higher tax bracket quicker now due to inflation.

The confusion to many was the threatened change in tax due where a citizen is not Gibraltarian, not Cat 2 and not HEPSS.  The budget threatened this group with new taxes on pension and savings income, which a Gibraltarian would not pay. This has been partially clarified by the government as being targeted at Cat 2’s.  However, Cat’s 2’s pay tax so therefore it is presumably targeting those Cat 2’s who revert to ordinarily resident tax status (not having retired or undertaking a “proper” job) or those ordinarily resident non-Gibraltarian citizens who have £2m in assets (so could have been Cat 2 in theory unless the £2m has been earned since becoming a resident).  Government has promised legislation in the coming days so we wait and see just who this ‘non-local levy’ is targeting. As one person pointed out to me, Gibraltarians living in the UK would not expect to be taxed differently to those born in the UK.

The Cat 2 tax has now risen twice in 12 months.  Although considered easy game by many, the nature of this group is that other jurisdictions want their spending power too.  We already know of individuals who are now planning to move.  Not everyone will be upset by this, but those lawyers, bankers, accountants and restaurants who benefit from this sector will miss them. This group of wealthy individuals is a good source of investment for local entrepreneurial initiatives, if they could be initiated and harnessed. ‘Tax the rich’ is a great mantra, however, harnessing their wealth for the benefit of everyone can actually be more beneficial.

The cruise ship £1 per passenger is an easy £5k- £10k per week and the £3 per night hotel guest mirrors other jurisdictions. Not sure how the Airbnb tax will work on shortlets though, as currently, Gibraltar does not know how many shortlet properties there are or the income therefrom.  And if a company rents a property for 3 months for the use of its overseas staff, would that count?  Time will tell.

I sense a general willingness to pay more, whether business or personal, I sense an acceptance of the 2% increase.  However, the £1,300 per annum tax per company without any linking to what that company does or earns is unjust, the levy on non-Gibraltar passive income needs urgent clarification and the lack of any drive towards reducing government expenditure or better still, increasing public sector efficiency, seems to have ignited the public sector v private sector debate. This was a tax and spend budget, with none of the normal incentives to encourage the private sector engine room to power ahead and produce more wealth, jobs and prosperity for Gibraltar as a whole.

The impending Schengen agreement will hopefully lift the mood again. The sun will continue to shine and we will survive the extra costs that are not unique to Gibraltar.  We continue to be blessed to live in what is overall still such a wonderful jurisdiction.