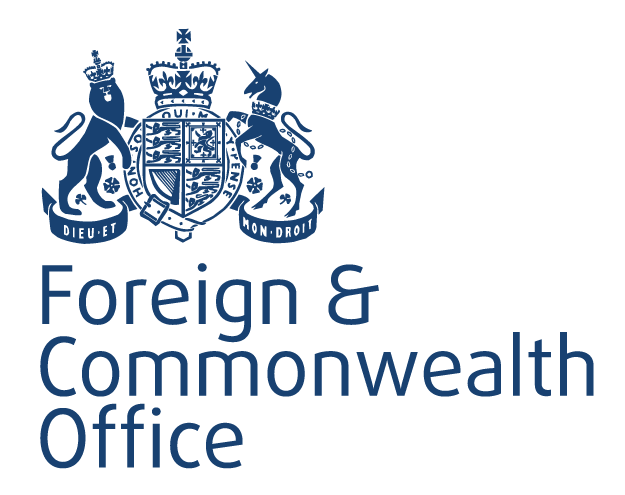 Boris Johnson, the UK’s Foreign Secretary, has reaffirmed the UK’s commitment to include Gibraltar fully in its negotiations with the EU whilst also reaffirming the sovereignty status of Gibraltar.  Mr Johnson was replying to a letter dated 8 July 2016 sent to the Foreign and Commonwealth Office from Lord Luce (ex-Governor of Gibraltar) together with five other previous Governors of Gibraltar.  The full text of the letter is stated below.  The content provides further evidence that post Brexit, Gibraltar should be able to continue its successful economic growth with access to overseas markets in line with that negotiated by the UK.

"Thank you for your letter of 8 July to my predecessor about Gibraltar.

I welcome your continuing interest and engagement on Gibraltar issues, and that of the other former Governors who supported your letter.

Let me reassure you that the outcome of the EU referendum does not affect our steadfast and longstanding commitment to Gibraltar and its people. The United Kingdom has always stood by Gibraltar, and always will.

I know the Chief Minister had the opportunity to see the Prime Minister in the last hours of her previous role as Home Secretary on 13 July. I was also pleased to see the Chief Minister in London on 16 July in one of my earliest official engagements. Following the meeting, I issued a public statement reaffirming the UK's commitment to the "double lock" on sovereignty.

As you know, the double lock says that we will never enter into arrangements under which the people of Gibraltar would pass under the sovereignty of another State against their wishes. Nor will the UK enter into any process of sovereignty negotiations with which Gibraltar is not content.

On negotiations, it will take some time for our future relationship with the EU to become clear. As we prepare for the process to exit the EU, the UK Government has committed to involve Gibraltar fully, as well as the devolved administrations, the Crown Dependencies, the other Overseas Territories and all other regional centres of power, in accordance with their various constitutional relationships with the UK, to ensure that all of their interests are taken properly into account. It will be for the Prime Minister to make decisions about the format, timing and content of the negotiations with the European Union.

You raised the idea of a "UK-Gibraltar common market". We are looking at this important proposal across Government as a matter of urgency.

Finally, maintaining a well-functioning Gibraltar-Spain border is one of our top priorities. This has not changed. Over 12,000 people commute across the border each day, including a significant number of Spanish workers. As Prime Minister Rajoy has highlighted to Spanish workers, the rights of workers from both sides of the border will remain unchanged throughout the negotiations. There will be no immediate changes in Gibraltar's circumstances. Our main concern is to ensure that operations are efficient and well functioning.

I hope my response deals clearly with each of your concerns, and serves to reassure you of the United Kingdom's sustained support to Gibraltar. Your continued engagement, deep knowledge of Gibraltar and dedication to its people will be crucial as Parliament debates the new arrangements we are planning for both Gibraltar and UK's relationship with the EU. I look forward to working with you to deliver on our commitment to safeguard Gibraltar, its people and its economy."