The purchase of off plan property has a solid track record in Gibraltar.

In this century, Ocean Village kick-started the surge of construction activity in the open market with the release of 133 apartments in Royal Ocean Plaza in 2004. The development sold out within a month.

Other developers rapidly followed and within a few years, Tradewinds, Anchorage, Kings Wharf, Atlantic Suites and further phases of Ocean Village had been released and sold.

This building boom came to an end in 2010 once all the construction had been completed. The lack of bank finance caused by the 2008 worldwide economic crisis placed a break on further development in Gibraltar despite the continual need for new properties on the open market.

Ocean Village once again spearheaded the more recent activity with the launch of Imperial Ocean Plaza in September 2014 when 116 apartments sold in a week. Chestertons acted as development consultant and sold the majority of apartments.

All developers have delivered on their promises (with completion delays being the main issue to purchasers) and most investors have made money.

This solid track record for all parties involved, developers, contractors, purchasers and banks should ensure a continued solid future for the off-plan residential market in Gibraltar.

Find an off plan property in Gibraltar 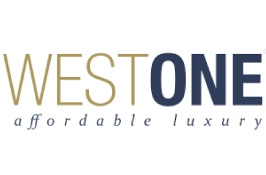 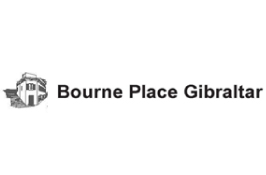 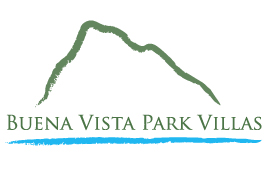 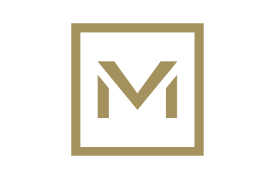 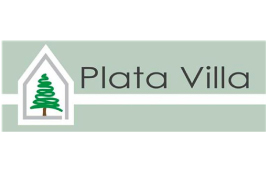 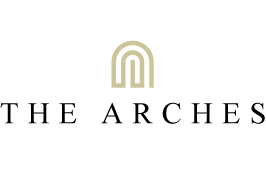