Brexit and the Gibraltar property market 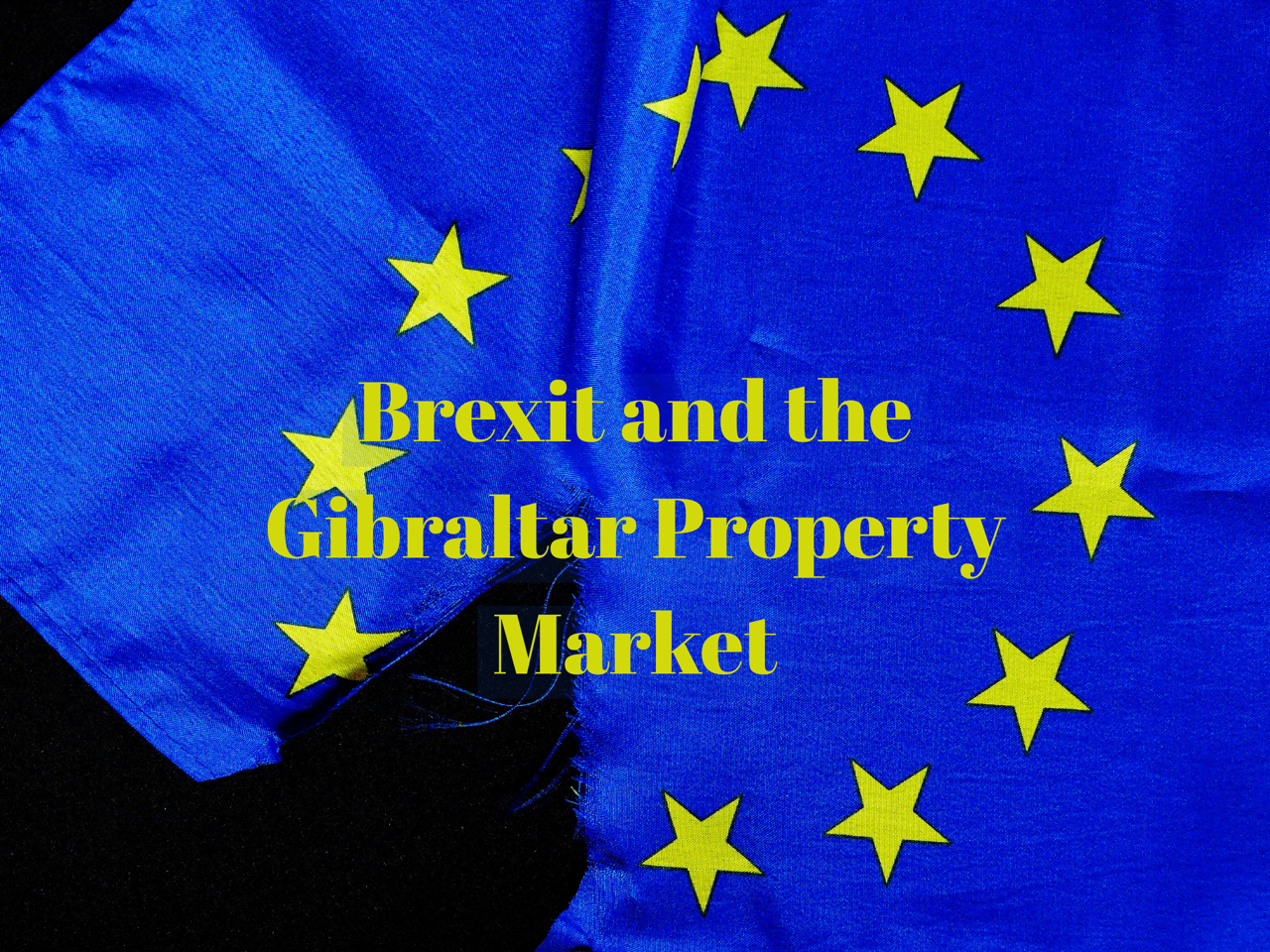 The day after the referendum, our office was a picture of doom and gloom. Eighteen months later and we have increased our staff count by 30%, advertise frequently for more properties, have just fully reserved a new development of 99 properties in a week with not even a brochure or any printed material and we now look forward to 2018 with optimism and confidence.

That is a remarkable turnaround, which is market led.

Britain and the EU edge closer to a deal, albeit there is a long way to go before March 2019 and we may still face a possible ‘no deal is better than a bad deal’ scenario.

In the event of a ‘no deal’, we would no longer be a member of the single market and World Trade Organization (WTO) rules would apply. This means that tariffs would likely be applied to goods and services traded between the EU and the UK and financial services companies would lose their passporting rights, which means they may have to set up separate operations in an EU country if they want to continue to trade in the EU. However, the reverse is also true, such that EU companies may need to establish a base in the UK or Gibraltar to trade efficiently with the UK. That scenario presents Gibraltar with a huge opportunity. We stand to gain a lot more new businesses than we lose.  Those companies presently trading with the UK from the EU will be looking for a new home and Gibraltar, with its array of personal and corporate tax benefits, plus lifestyle advantages, will be best placed to promote to them and welcome them.

Gibraltar continues to receive support from the highest places. On 21st December 2017, the UK Foreign Secretary, the Rt Hon Boris Johnson, rang our Chief Minister to provide further reassurance of the UK Government’s support and his guarantee that Gibraltar would be covered by the UK’s transitional agreement. He also promised that there would continue to be a “rock-like defence of the sovereignty of Gibraltar”.

On the previous day, Theresa May stated in the House of Commons during Prime Minster Questions that 'We and the EU have been clear that Gibraltar is covered by the withdrawal agreement and the Article 50 negotiations. We're not going to exclude Gibraltar from our negotiations for either the implementation period or the future agreement.'

The Gibraltar Government subsequently issued a press release that welcomed the assurances given by the Prime Minister. It said “The Prime Minister gave these assurances both before and after the publication by the Commission of the new Recommendation for an EU Council Decision which set out their proposed negotiating directives for this new phase of the process. The assurance today from the Prime Minister in relation to the negotiation must be read in conjunction with both the previous assurances as to the outcome of the negotiations contained in: (a) the unequivocal commitment given by Secretary of State David Davis, to the Chief Minister in April, that the UK ‘will not do the deal’ with the EU on future trade if it does not include Gibraltar; and (b) the Prime Minister’s own assurances on National Day this year to ‘safeguard the Rock, its people and its economy’. Taken together, these assurances are a demonstration of the strength of the support for Gibraltar from the current British Government and all parties in the United Kingdom Parliament.”

Forecasting the outcome of the Brexit negotiations is nigh on impossible. However, Gibraltar has strong support at Westminster and is positioning itself to be able to react positively whatever the outcome.