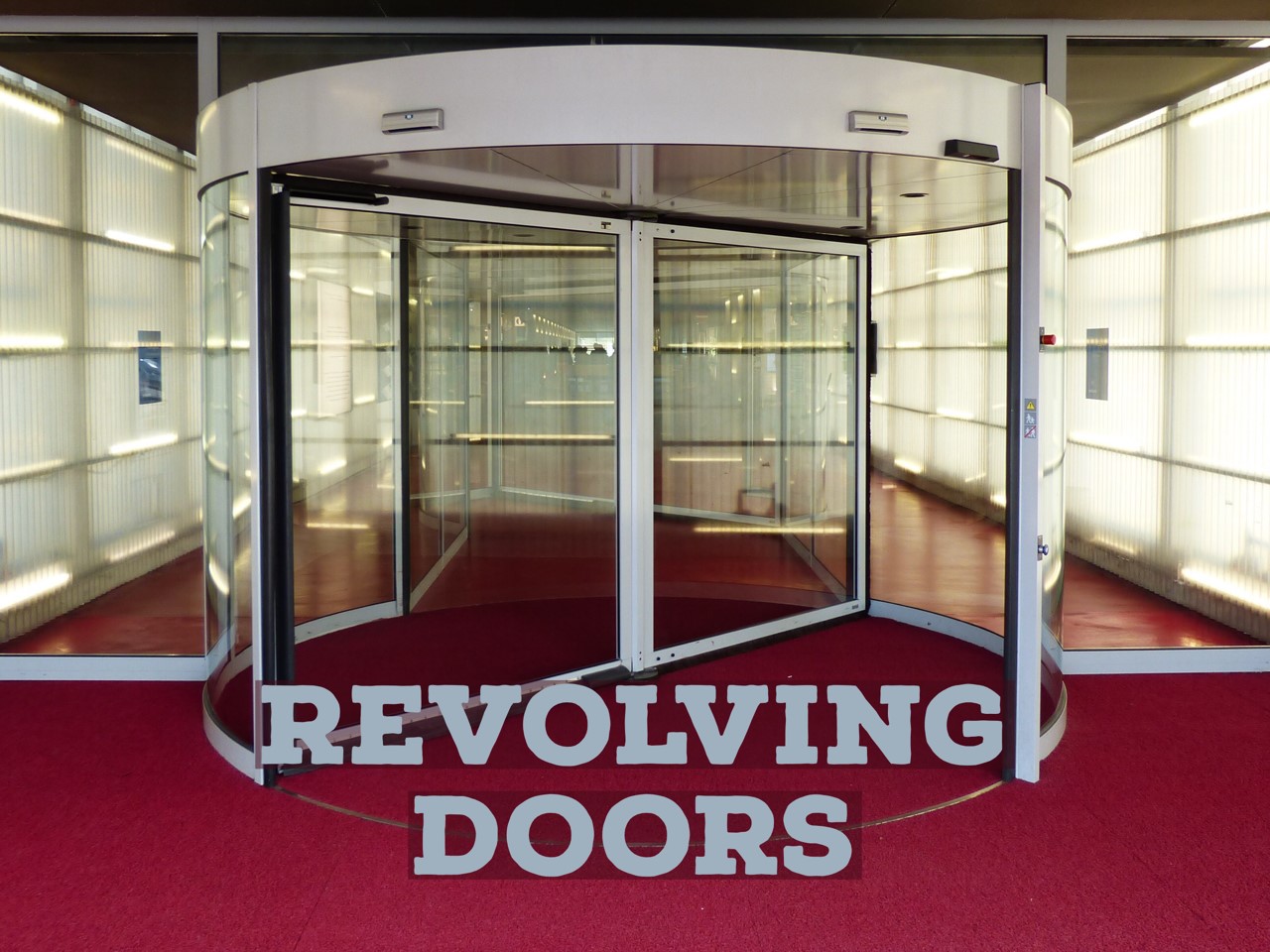 It has been nearly twelve months post referendum and every day we are still asked, “Is Brexit impacting the property market?”. And the answer remains, “so far, as a whole, no”.

The property market is a strong indicator of the belief in Gibraltar’s future. Buying property is not a short-term decision. Taking out a twenty-five year mortgage requires an evaluation of the economic future, the buyer’s earning ability, as well as future property prices.

Banks are still lending with some healthy competition amongst the main Gibraltar lenders.

Chestertons continue to sell properties across the price spectrum. The supply of residential property for sale remains low based upon historical measures. In May 2010 for example, the average number of properties for sale by the top 6 estate agents was 220 each. It is now 135. The supply was lowest in 2014 at 107. The building boom of the last few years appears to have made some impact although as these statistics include property under construction, many properties for sale now cannot yet be occupied.

The number of residential properties to let follows the same pattern: an average of 37 in May 2010 compared to 11 now with the lowest supply in 2014 when the average was 7.

Interest in Gibraltar remains high as the jurisdiction never seems to be out of the international press for a whole variety of reasons. The number of unique users accessing the chesterton.gi website in the first five months of 2017 was 33% higher than the equivalent months last year (2016). Those same people had 40% more usage of our website this year to date than the equivalent last year to date. That is a significant increase. It is difficult to state with authority how much can be contributed to each cause ie whether this growth is from the greater level of international interest in Gibraltar or partly due to Chestertons’ increase in market share. Regardless, some must be related to increased interest in Gibraltar alone.

Whatever the cause and effect, prices, especially at the lower end of the market, continue to edge upwards with the scarcity of rental properties below, say, £1,200 pcm, a real cause for concern amongst policy makers.

The potential downside looming on the property market horizon is the impact of Brexit on our financial services and gaming industries, which between them underpin much of the economy.

“No deal is better than a bad deal" says Theresa May. So, what would happen if there is no deal? In respect of goods, Gibraltar is already out of the Custom’s Union and freedom of movement of goods does not exist even now. So presumably, the system would remain much as it is today.

The ceasing of ‘passporting rights’ whereby services in one EU country may be sold in another EU country without the need for extra licences would impact Gibraltar’s financial services industry to the extent services are passported from Gibraltar to a non-UK EU country. In this respect, the most obvious work-around would be to establish a subsidiary in an EU country and continue as now albeit undertake the services through the EU subsidiary. That explains why British and Gibraltar based financial services companies are looking at Malta and Dublin, as the most likely locations for such a set-up. Gaming on the other hand, already requires a separate licence in each member state under different rules so it is less obvious how a no deal might affect that industry in respect of European operations.

But let’s look at the opposite impact. Companies established in Dublin and Malta may find it difficult to sell services to the UK post Brexit. Malta has awarded some 500 gaming licences in the last few years (source: Reuters) and has hundreds of licensed financial firms under supervision, many of whom trade in the UK. If there is no deal post Brexit, then those Maltese and Irish companies (and others elsewhere in the EU targeting the UK) may find that they have to establish a subsidiary or related party in the UK or Gibraltar (with its advantageous tax and lifestyle benefits) to access the UK market.

Whilst some companies may leave Gibraltar or establish elsewhere to access the EU, the revolving door will welcome in companies from the EU seeking UK access.

The property market remains robust, and rightfully so.