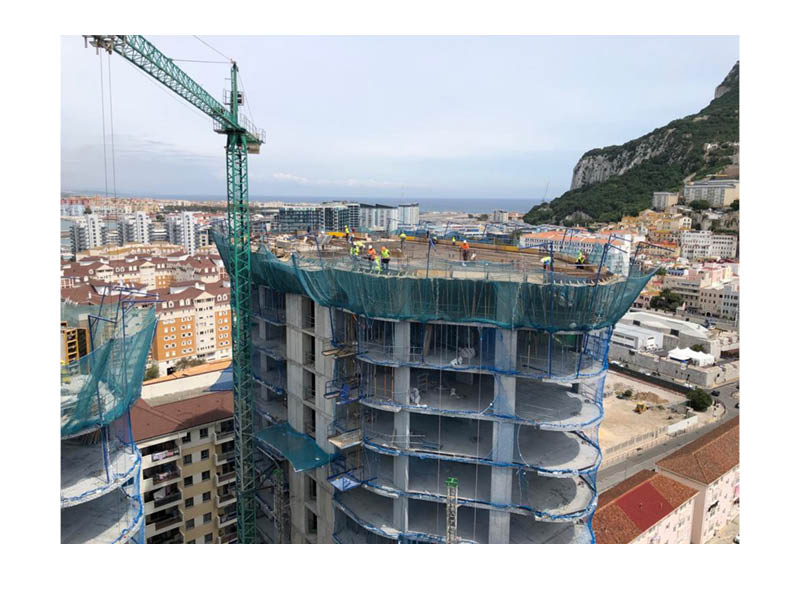 In the Spring / Summer 2021 edition of Business Magazine, just published, the voice of the Gibraltar Chamber of Commerce, a number of local property professionals were interviewed by freelance journalist Jo Ward on their opinions on the current state of the property market in Gibraltar.

Amongst the quotes, our CEO, Mike Nicholls expressed his concern on the supply side. “Supply is drying up and the big difference between this one and the previous boosts in demand in that this is driven by real people wanting to move here with real families to really live here and not as in pervious booms where it has been driven more by investors buying off plan. This is real inward investment and inward migration.”

In respect of the proposed Schengen deal, he stated, “If the Schengen deal does go ahead, it will be very advantageous to many British people who under current rules are excluded from Europe [EU] for more than 90 days in a year on their travels, whereas if they become Gibraltar residents they can roam around to their heart’s desire.”

In terms of the medium to longer term future with Schengen in place: “These big American IT companies were attracted by the 12.5% Irish corporation tax rate as well as by a large pool of talented labour.  We haven’t been able to attract those companies thus far because we just don’t have that large pool of labour in Gibraltar – we have to go across a fractious border – so it doesn’t work for them. We don’t have that trained workforce sitting in La Linea waiting to work but in the medium term that is what is going to happen, especially if there is pressure within the EU to put up minimum corporation tax rates, so there is a good model down the line but in the short term this is not going to put up property  prices over the border in places such as La Linea, Alcaidesa or further afield.”

The tax treaty is a concern for Spanish residents with a Gibraltar footprint: “So those who want to escape the clutches of the onerous Spanish tax system need to change their life balance and move into Gibraltar.”

Any downside right now? “My biggest single business threat is that we wont have any stock to sell, so if there is no stock we don’t have any income. It is great that we are full up but we are literally running out of stock and that is not just hyperbole – that is actual fact. If Gibraltar is going to continue to grow, it needs to house the people that we are going to attract, whether they are high net worth individuals or employees of new businesses – we can’t grow without more people.  We can go to the sky, there is plenty of space – the only way is up.”

Read the full report and other opinions here.