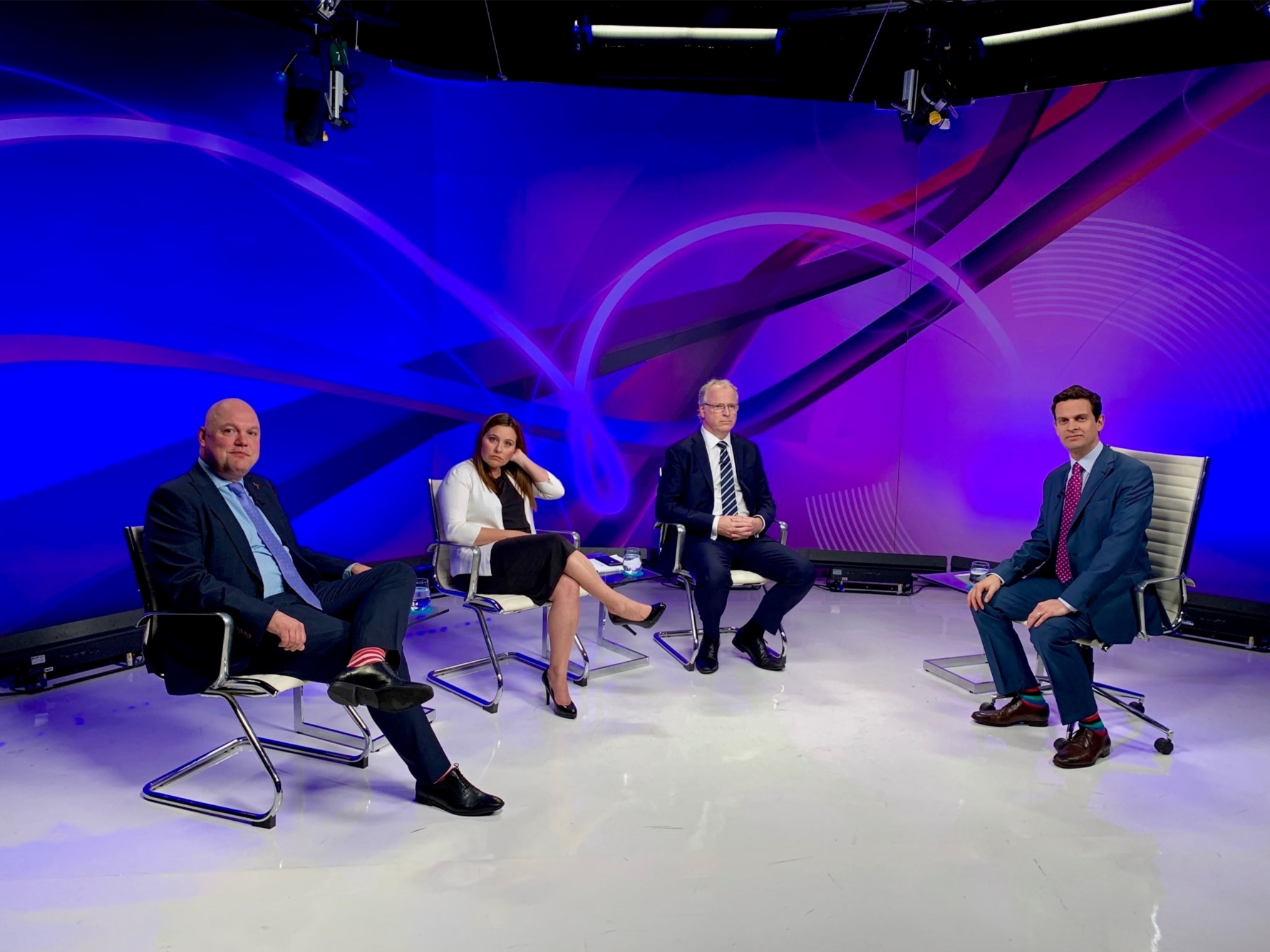 Gibraltar has announced a record budget surplus of £83m for the 2018/19, a year which has been subject to “turbulent and challenging” times according to the Chief Minister.  The GDP forecast of £2.35bn is an increase of 8.2% over the prior year and another record.  Net public debt is £314m or just above 13% of GDP, a decrease from 14.7% last year.  Both income tax and corporate tax revenues are up on the prior year.  Employment levels are at a record high of 29,995 jobs with the private sector employment increasing by 8.8%.  It was a resoundingly strong set of budget results given the Brexit uncertainty.
There were not many changes to taxes or duties.  Petrol and diesel up 3p per litre, min wage up 10% over the next 3 years, tax allowances up by inflation broadly, a handful of import tariffs were reduced whilst utilities and business rates will not be increased at all.
There is usually a stand out announcement and this year it was the raising of £165m from the sale of the government’s 50% share of the affordable housing estates that it owns.  This 50% has been sold to institutional investors to raise money to fund the development of Hassans Centenary Terraces, the government’s next development.  No details were provided other than to confirm there was no mortgage, security or guarantee behind the sale and that there would be no change to the basis upon which the owners of the remaining 50% in terms of their ownership or right to sell their properties.
There were no changes to taxes or stamp duties in respect of property ownership generally.  There will be greater scrutiny of the abuse of local addresses in multiple residency situations ie where the same address is used to support more than one residency application.  And from now on, property developers will be legally required to offer residents electric charging connectivity for their cars.
Mike Nicholls, CEO of Chestertons was invited to discuss the budget on the hour long GBC Viewpoint programme.  Mike was praise-worthy of the figures although stated that he felt it would be helpful if the political parties could agree a better way forward with regard to publication of the accounts of government companies.  The use of government companies has been adopted by both main parties and generally leads to arguments about transparency and the true extent of government debt and investment.
“The last year has been turbulent economically, that’s for sure” said Mike Nicholls, ”however, Gibraltar remains super resilient and in our market, the Gibraltar property market, we have seen continued growth as both Brexit fears and tax treaty concerns are bringing people into Gibraltar from Spain.  Furthermore, job numbers continue to grow and there is continued interest in the off-plan market which suggests investors have a positive long term view of Gibraltar property as an investment class.”
The Gibraltar Budget 2019 can be read in full.
Tax summary for year ending 30 June 2020.